Kowal, the Grey City, is a large settlement in the Eastlands. It is the capital of a city-state that claims a large swath of land along the Weron River. It was an independent city-state separate from Endamas and Uthgard until the latter part of 5707 when it joined the Uthgard Kingdom.

The city of Kowal has reigned over its barren lands in the East since the end of the Great War. Ruled by the Zadeku family for years beyond memory, the city has been content with its own business for hundreds of years. 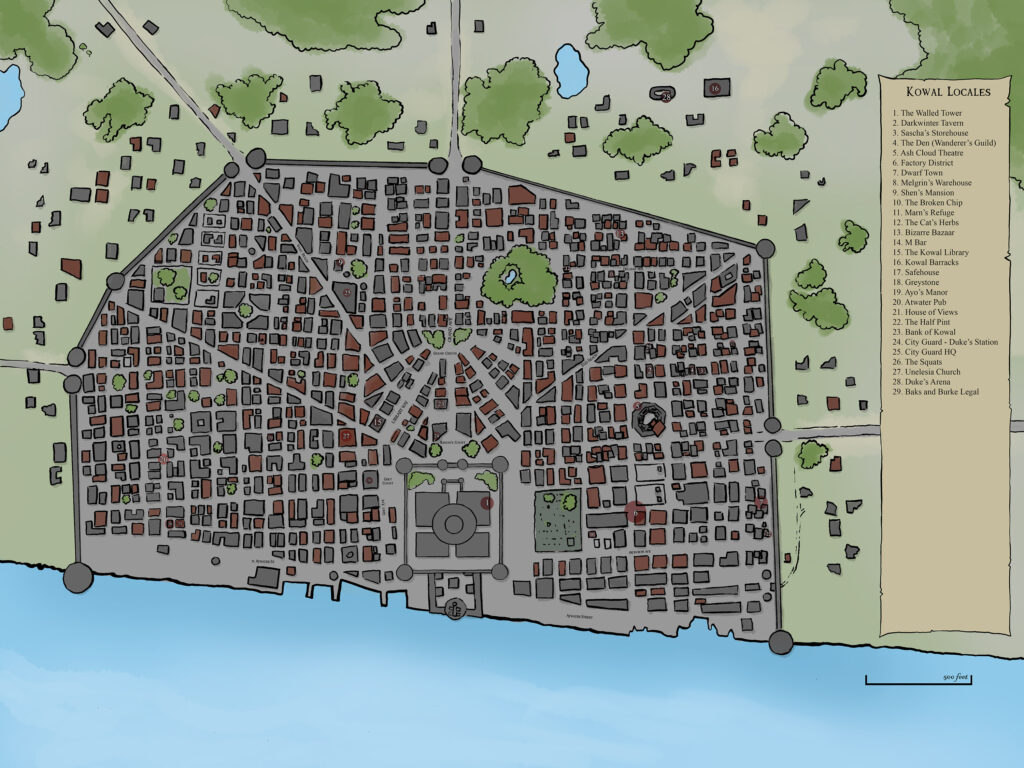 The City of Kowal 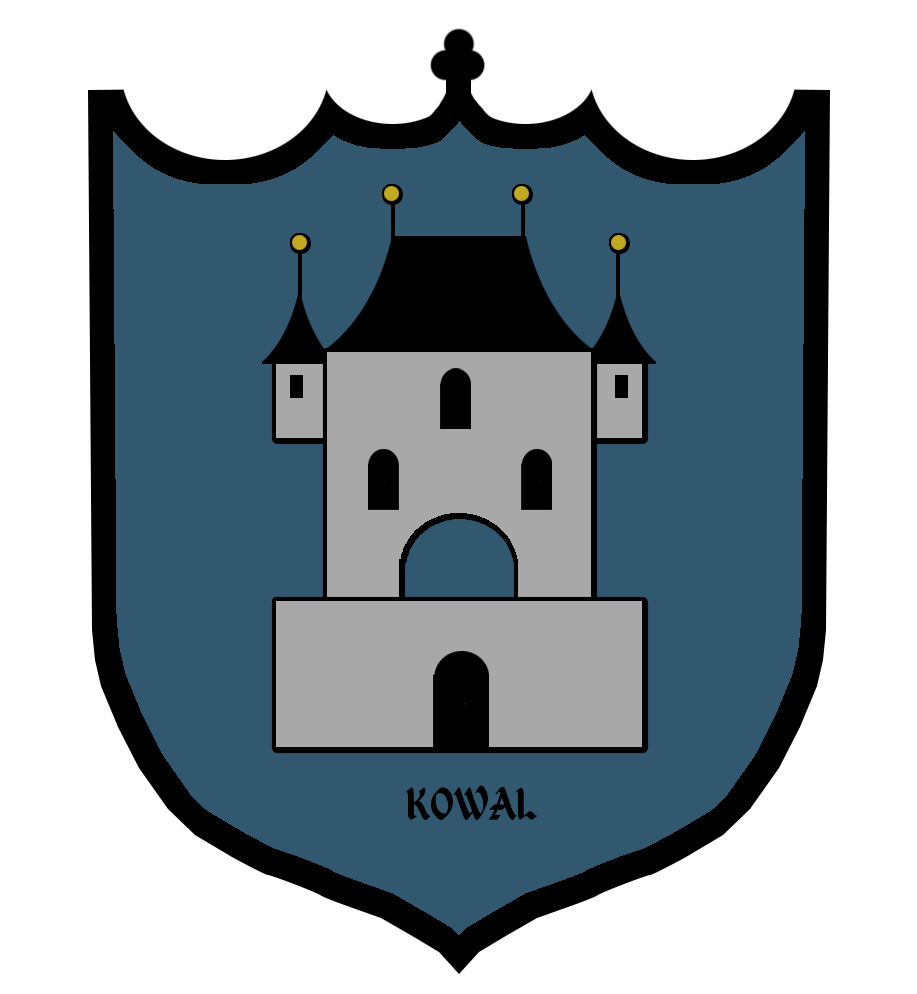 The new banner of Kowal, instituted in 5707 after rejoining the Uthgard Kingdom. 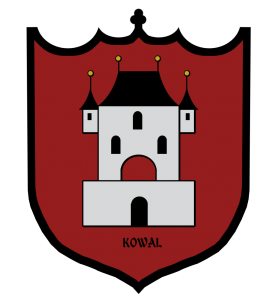 Banner of Kowal during the prominence of the Red Guard. The red background symbolized the power of the tower and its piety. 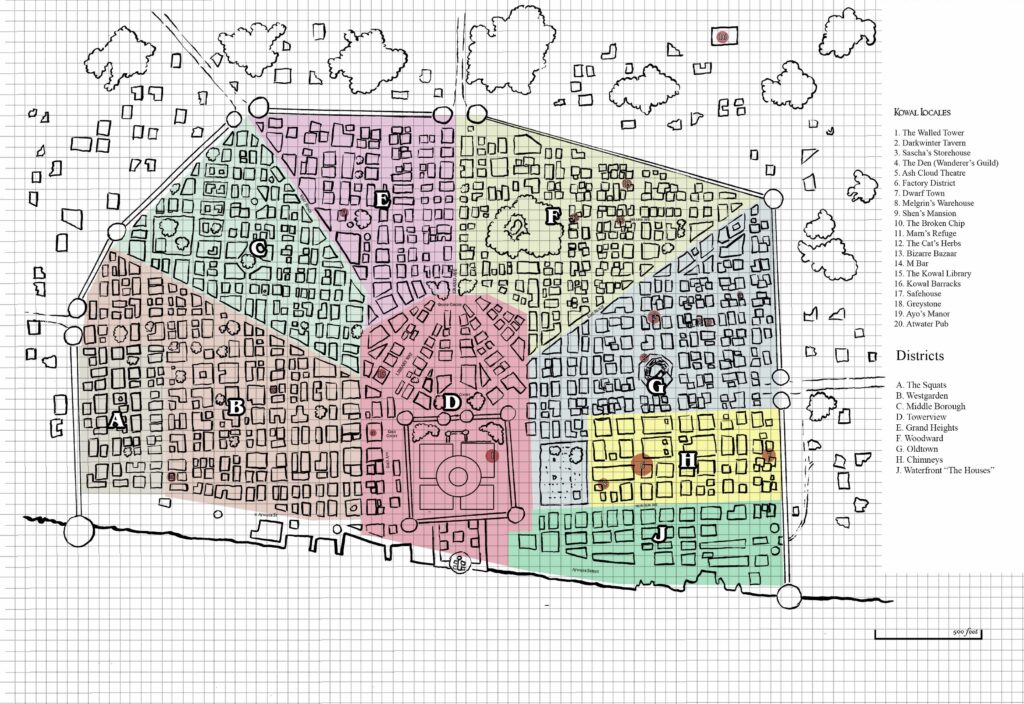 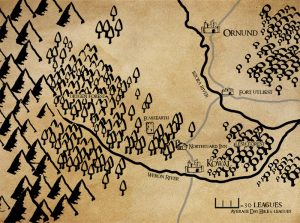 Kowal produces a lot of corn during the summer season, feeding its citizens, and allowing trade with our settlements. But it’s main export is metal. Before the great war giant foundries were established and Kowal provided much of the arms and armament for Uthgard. This factories and know how have survived, and Kowal’s factories work day and night smelting ore and producing metalworks for Tyr, Uthgard, and Endamas. While the roads in and out of Kowal are dangerous, they are guarded well for incoming shipments of ore and exported goods. It is a rough life in the factories of Kowal, but one can scrape by with a decent living by working in them.

There is the Steel Guard for the Baron’s household, City Guard for people, overseen by the Sheriff, and the Red Guard, a church-backed organization. Magistrates rule the court system and are appointed or dismissed by the Baron. 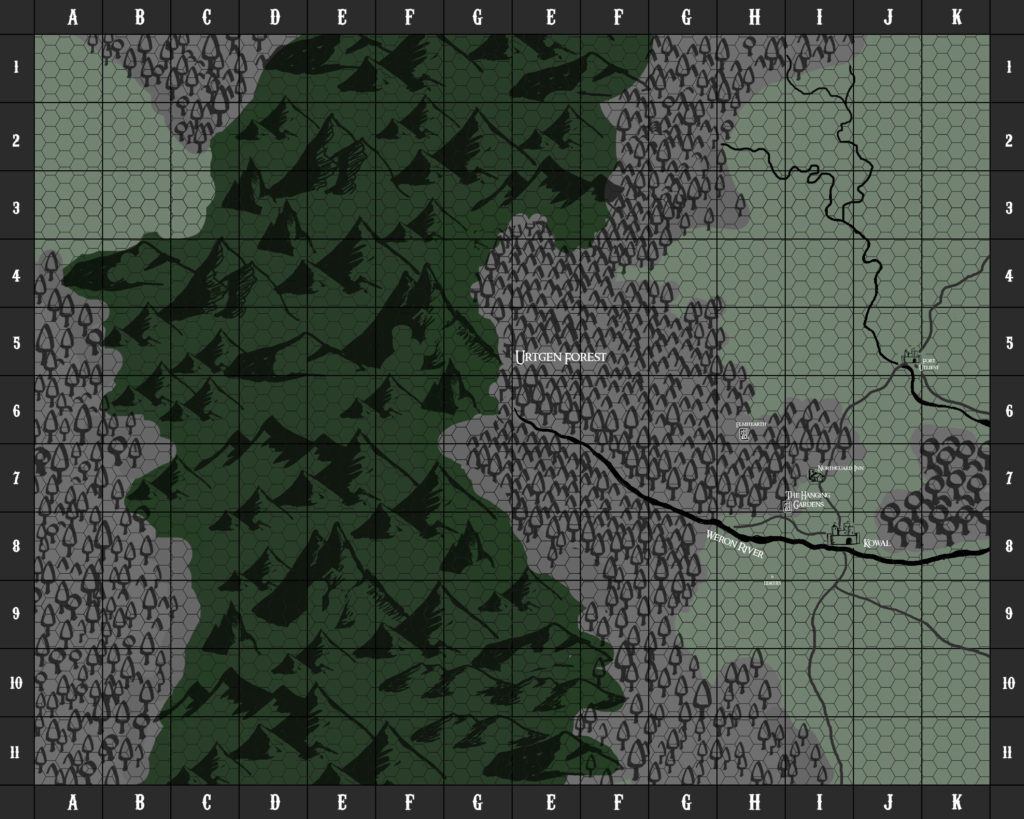 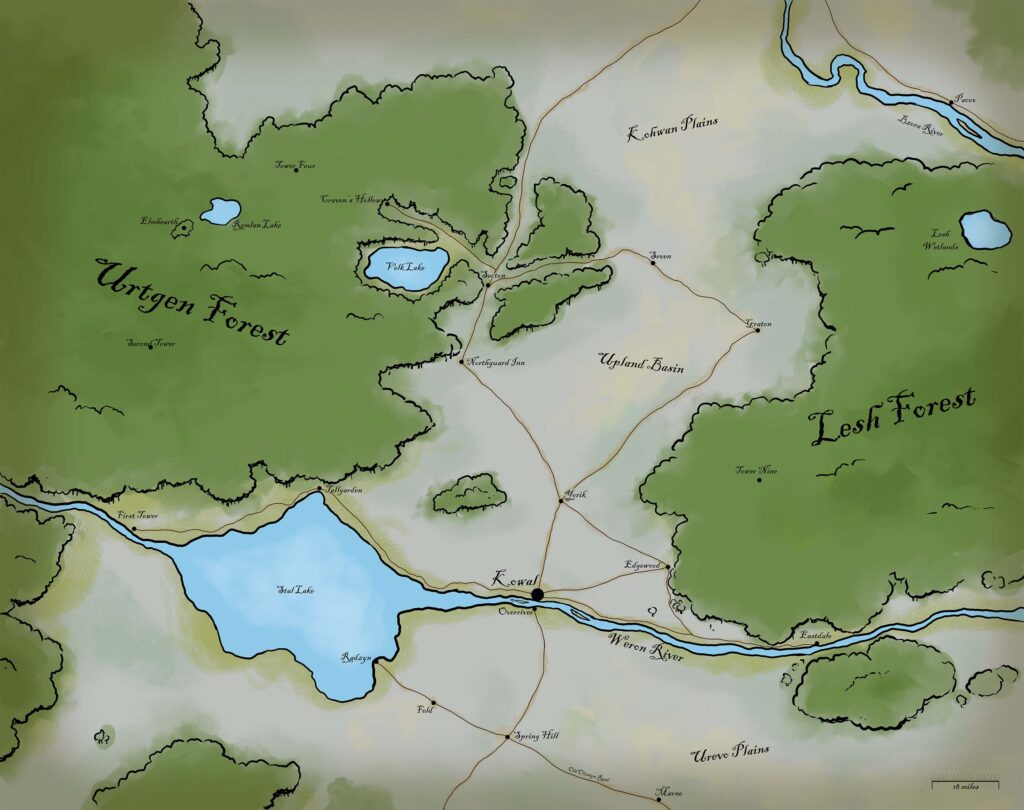 Kowal lands including all townships and villages.