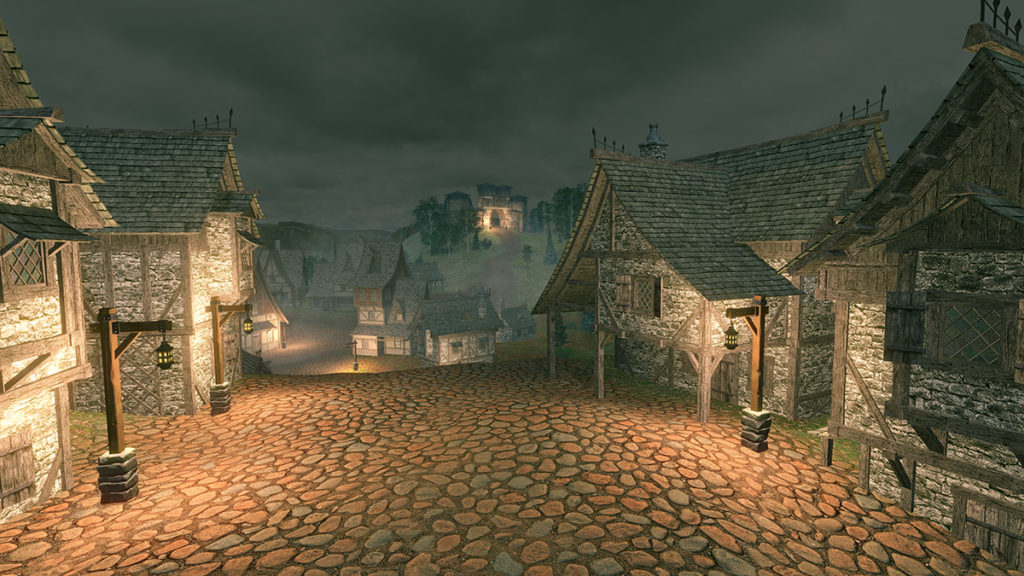 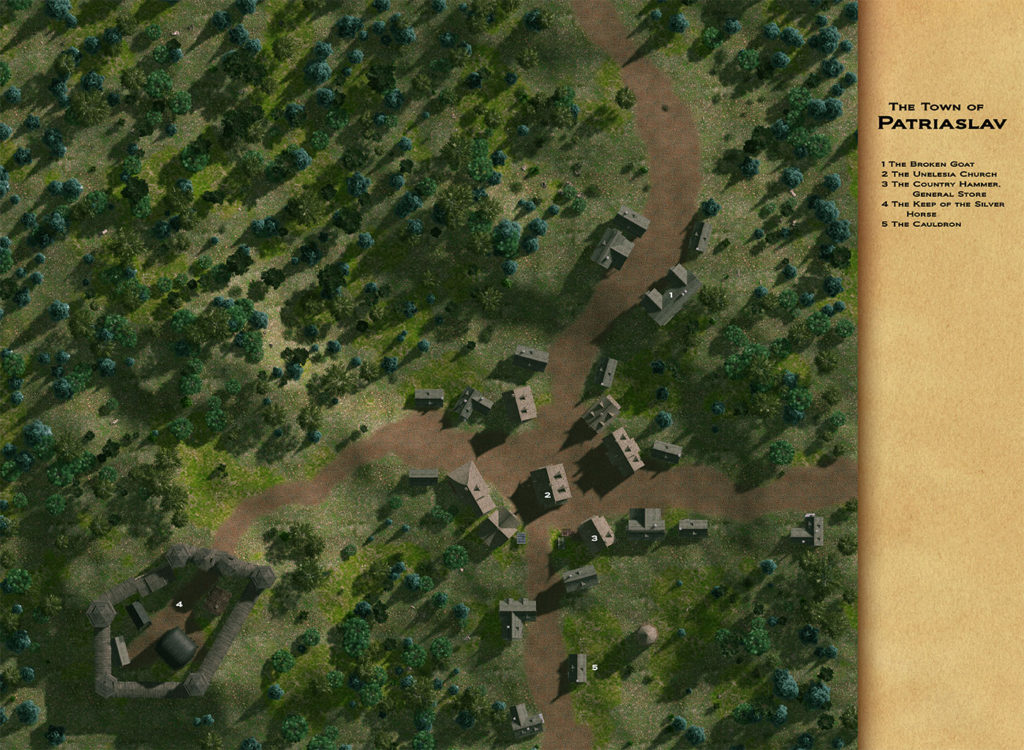 Run by the Gorski family. Wilhelm, Pawa, and Prot

Will cure for money and worship.