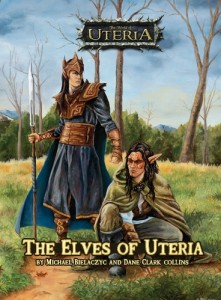 Purchase the PDF on DTRPG. 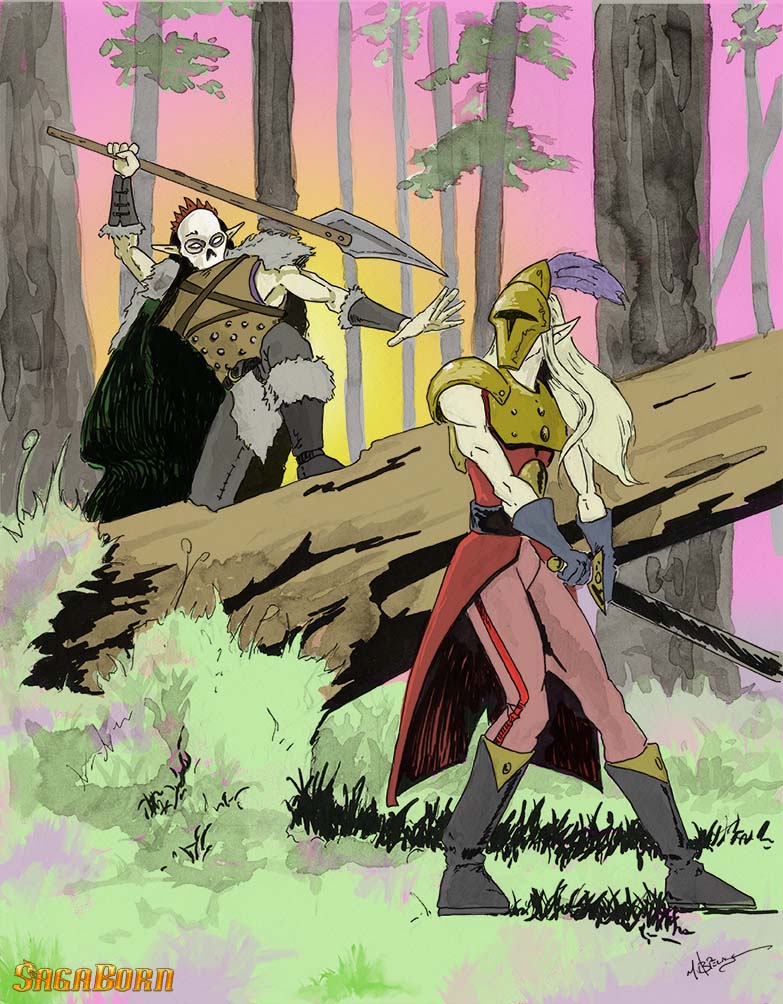