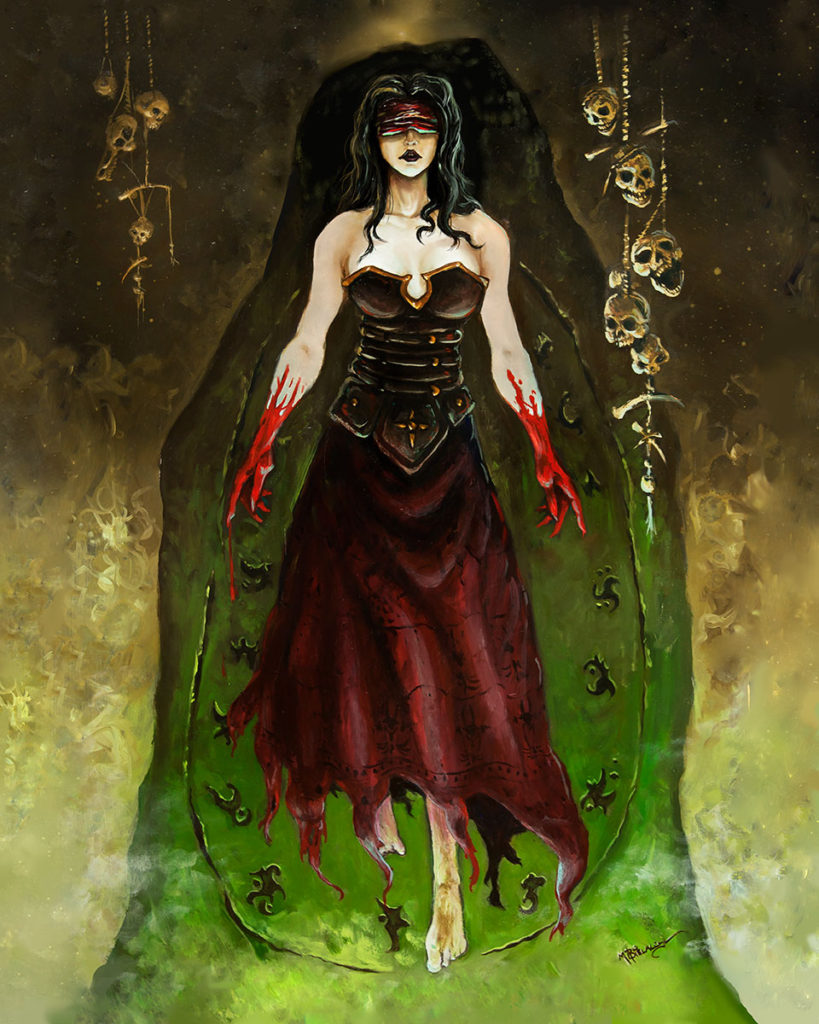 Sirin’s are creatures bent on dominating the area they inhabit. Ancient texts say they are creatures who govern parts of the Navirim. When they arrive in Atheles, they do everything within their power to amass wealth, minions, and defense. Their host body does not change when possessed, so besides their insatiable lust for power, there is little that stops them from blending in.

Salt is the best way to contain or inhibit them, though I have seen some references to the use of runic magic to entrap them.